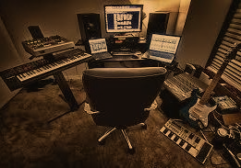 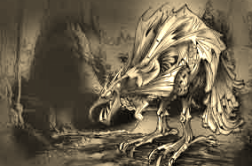 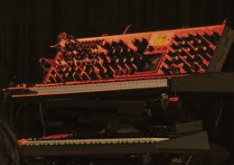 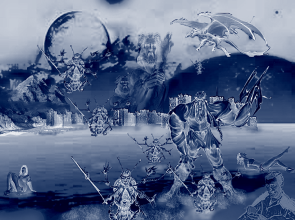 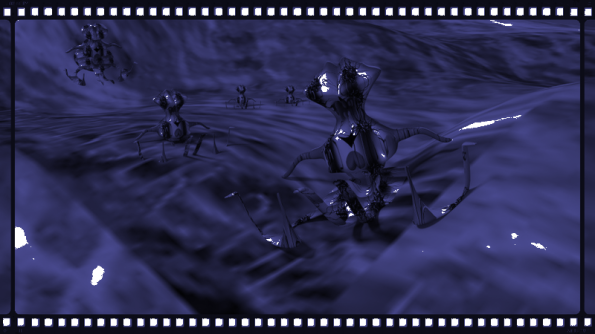 Mitch DeMatoff is an award winning musician, composer, sound designer, artist and audio producer. His education includes studies in filmscore and orchestration at UCLA under the direction of Don Ray and Jerry Fielding, as well as piano studies with Mike Garson and Edith Knox. He has written and produced music and sound design for episodic television, commercials, animations, industrial videos, documentaries, TV station promotions and ID packages.

Mitch is a prolific and versitile composer who understands the art of visual and audio storytelling to help the visionary to achieve their goals.

Cd's and Digital Downloads can be purchased at: www.crushingnotesentertainment.com 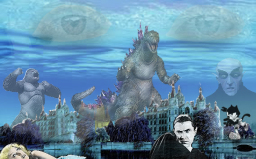 Coming this year a new album release by Mitch 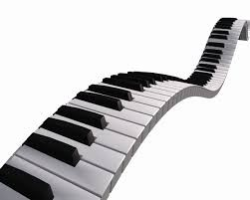